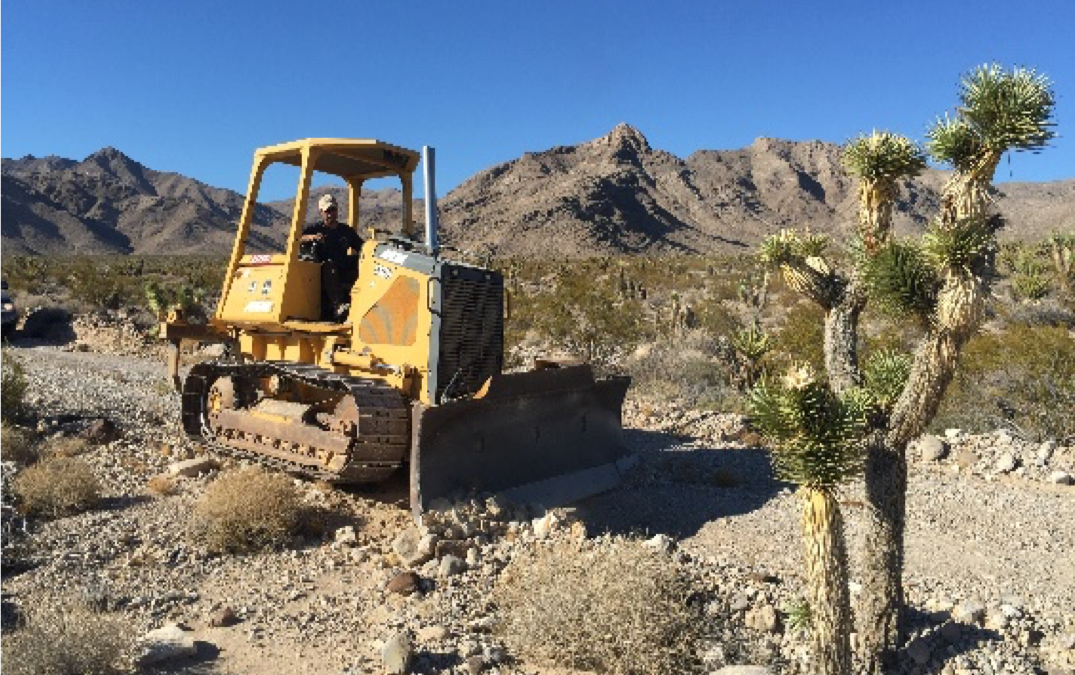 The first civilly owned live-weapons capable full mission profile close air support training range just opened in southern Nevada. When BAT aircraft operate with live weapons out of Jean airport it’s less than a 3 min transit to and from range. Enables face to face debriefing within 45 minutes of breaking station without the JTACs having to come in from the field. Property has 14 different gold mining tracks that the mining was started in 1894. Mining gold and silver and quartz until the mid 1970’s. The property was dry and unused until BAT converted it into a tactical range complex. We hired Hollywood set designers to come out and paint the connex (shipping containers) set dress them like actual buildings that could be found in current areas of operations. We also constructed a close quarter combat (CQB) facility, giving every interior presentation that an operator when doing room clearance.