The best businesses start by providing a solution for a need and that’s what James “Chef” Barlow saw while he was an A-10 pilot in the US Air Force. He saw a need for more in depth, hands-on CAS training for people who are on the radios.

With his wife Gretchen by his side, they set out to change the level of CAS training by bringing a cost-effective, scalable solution to the market.

For this to be successful, Chef knew that he needed the best CAS pilots in the military. He also knew airlines were a tempting next step, so the Blue Air Training team set out to build a “no BS” approach to fighter pilots doing what they do best.

Today, Blue Air Training is made up of decorated veteran fighter pilots, JTACs, maintainers and ops professionals who are driven by supporting a mission to provide the most realistic training to JTACs outside of combat.

From the early days of a small team executing training missions flawlessly, to today with a team of over a hundred team members and more than 20 attack aircraft in the fleet, Blue Air Training is preparing our airmen and soldiers for the battlefield.

Author of The Boy Who Grew Wings

Excerpt: Founder & CEO of Blue Air Training, James “Chef” Barlow built a multi-billion dollar empire in an industry that didn’t exist, and the first fully weaponized, civilian-owned training air force in support of the U.S. Air Force during a time when it was considered illegal. Blue Air paved the way to a new frontier in defense support and aviation, and has set the gold standard for homeland defense. 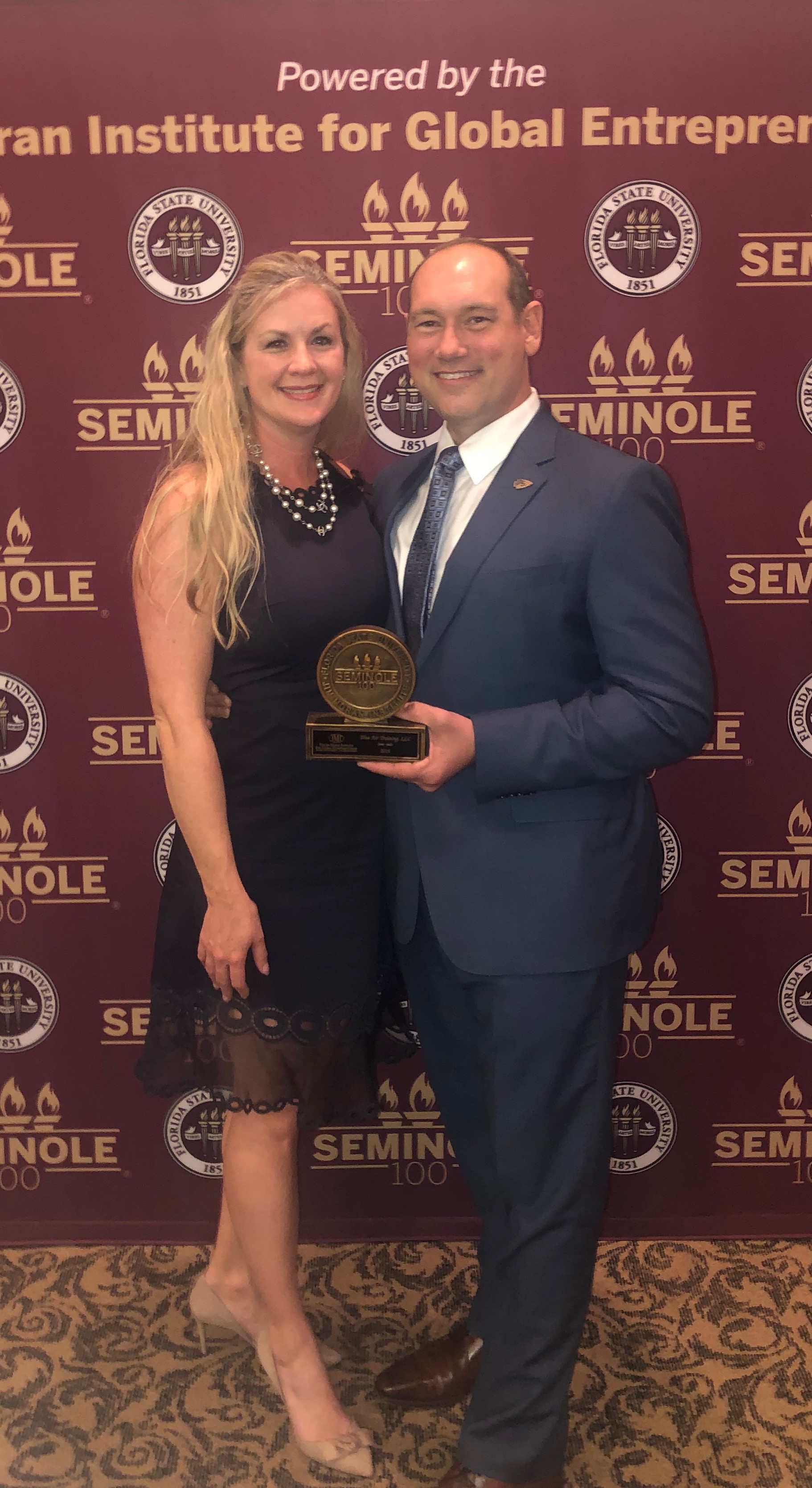 James “Chef” Barlow grew up in Tampa, Florida and attended Florida State University where he graduated with a B.S. in Marketing and then received a Masters of Aeronautical Science with emphasis in Aviation Management from Embry-Riddle Aeronautical University. Upon commissioning as a Lieutenant in United States Air Force, Chef became a Contracting Officer for two years and received his Level-II Federal Acquisition Certification in Contracting (FAC-C) while waiting to attend USAF flight school. As is tradition dating back to the roots of fighter aviation, James was given the callsign “Chef” when he became combat mission ready in the A-10 “Warthog.” The name “Chef” was given not because James was a cook but because even as a young Lieutenant, he always had something cooking. The name stuck!

“Chef” Barlow served twenty years in the United States Air Force as an A-10C Central Instructor School Instructor Pilot, Forward Air Control Airborne (FAC-A) Instructor, Mission Commander, and Combat Search and Rescue (CSAR) “Sandy” pilot. He’s the first fighter pilot since Vietnam to fly 100 combat missions in a single combat tour. He’s received seven Air Medals and been featured in New York Times Magazine, Stars and Stripes and other military publications. He is the former Director of Operations for Green Flag, the DOD’s premier Close Air Support training exercise where oversaw and was responsible for the safe operations of 13 major exercises over a year. Each exercise encompassed 5,000 to 9,000 personnel on a moving battlefield while U.S. and foreign fighter aircraft employed live weapons in tactical scenarios. He’s flown more than 5000 total hours including 2400 A-10 hours and 413 combat hours with 117 Confirmed Enemy KIA. Chef has experience flying and employing the A-10, F-16, F-18, GR-4, AH-6 Attack Helicopter, and AC-130 Gunship. As for civilian aircraft, Chef has flown everything from a Super Cub in the Alaskan bush to a 737. Also, Chef literally helped “write the book” on the joint tactical manuals JP3-09.3, JFIRE, and others, used today by every ground and Close Air Support unit in the free world.

With his primary business interests residing with Blue Air Training, Chef’s entrepreneurial endeavors have expanded into several other companies across diverse industries as well as being the Executive Director of Attack Aviation Foundation 501 (c)(3). Additionally, he is a Coast Guard certified 100Ton Ship Master Captain, a diver, and competitive spearfisherman. Chef is married to former USAF Captain, Dr. Gretchen Barlow and has two sons. Their oldest son Ben is currently in the Air Force Reserves in Tampa as a KC-135 Boom Operator and is also a student at Florida State University and their youngest son Trent is an Active Duty USAF weapons production technician. 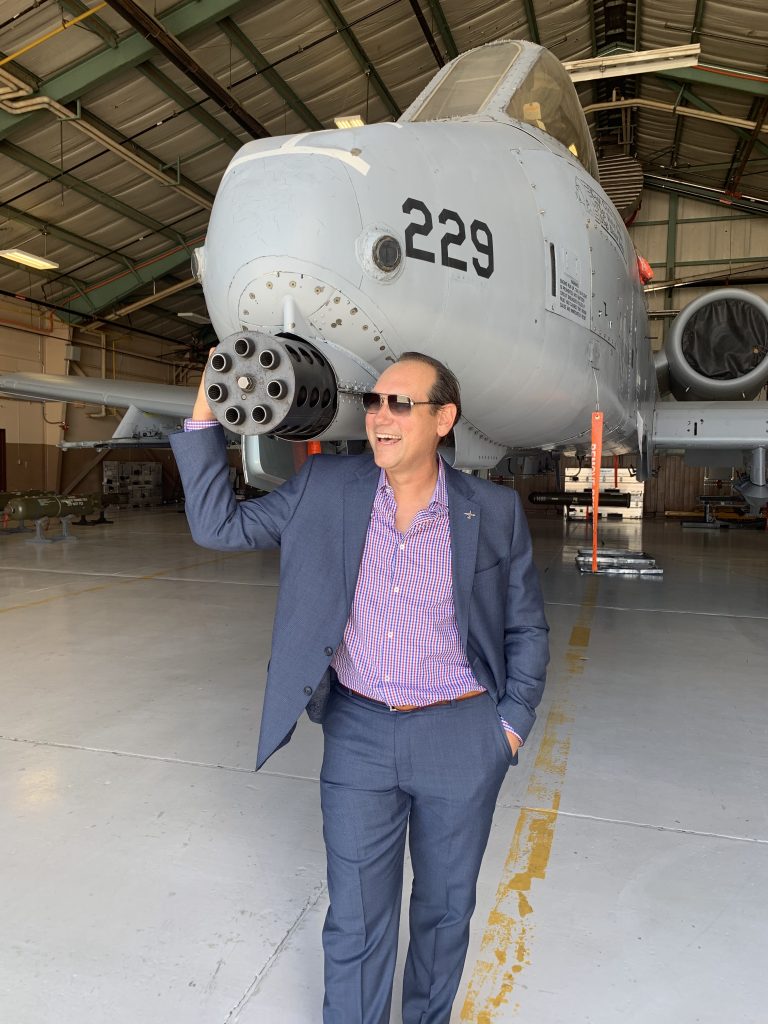 Dr. Gretchen Barlow, a clinical pharmacist, received her Doctor of Pharmacy degree from Virginia Commonwealth University in 2004. Upon graduation she joined the Air Force where she managed both inpatient, outpatient and clinical pharmacy services. In 2007, Gretchen deployed to Afghanistan and served in combat as a member of the Bagram Air Base hospital trauma team. After serving in the Air Force, she worked as a clinical pharmacist at the Nellis Air Force Base hospital where she managed the ambulatory care clinics, in addition to working in both the outpatient and inpatient pharmacies.

Behind the scenes from her demanding career, Gretchen was actively building Blue Air Training with her husband, James. During this time, Gretchen focused any extra time to proposal reviews, administrative support and guidance, and providing balanced feedback on the Company’s direction and growth. In 2012, Gretchen changed her focus from clinical work to business management as the Clinical Pharmacy Manager at OptumRx. She directly supervised 42 pharmacists in creating, maintaining and executing the clinical content where over 2.4 million prior authorizations were reviewed annually. This experience ended up benefiting Blue Air Training and its staff as she gained valuable experience in dealing with rigorous process documentation and regulation, which would later lead to meticulous habits that would result in the development of a solid administrative functions and personnel retention.

In 2016, Gretchen hung up her lab coat to become the Executive Manager at Blue Air Training, managing and leading the administrative department heads for Human Resources, IT, Security, Travel and Expense, and Finance. Although responsible for all administrative functions within the Blue Air, she assists multiple departments whenever possible, and you can often find her lending a helping hand on the hangar floor. In her free time, Gretchen enjoys reading, cooking, traveling and spending time with family. 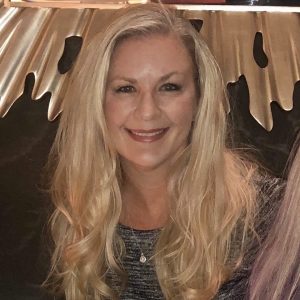 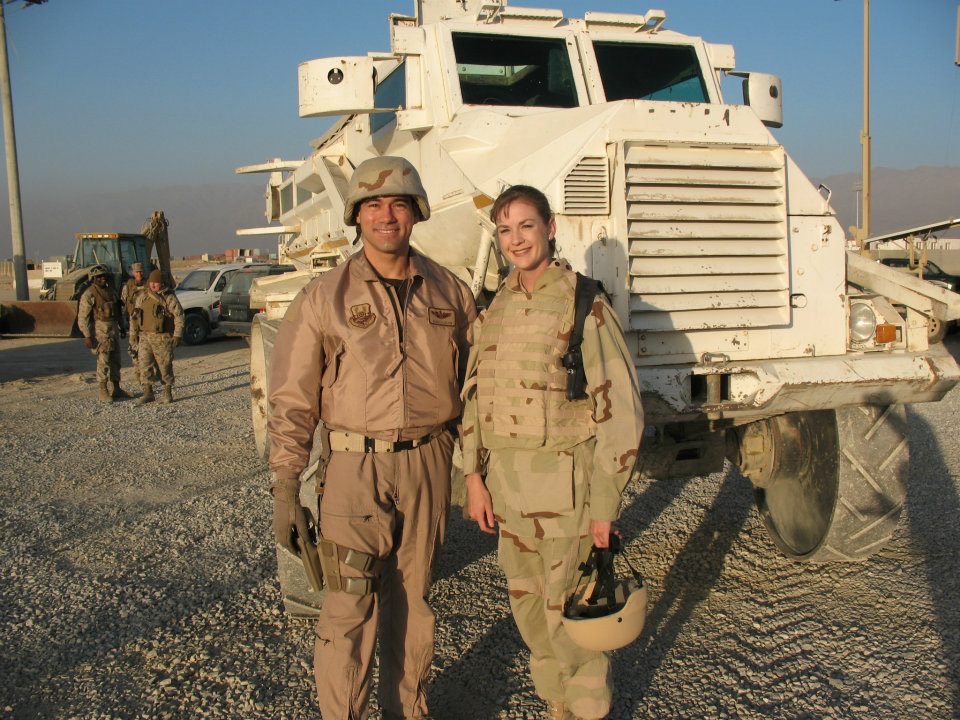 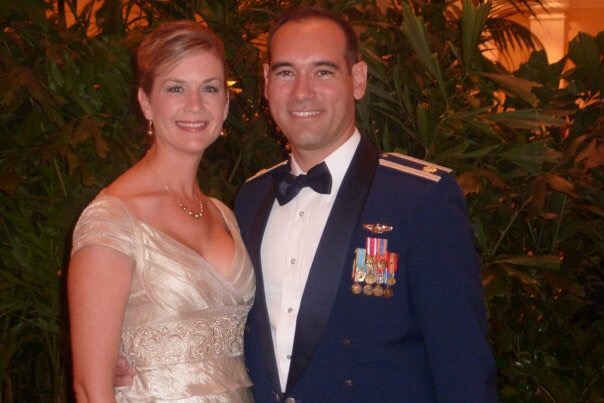 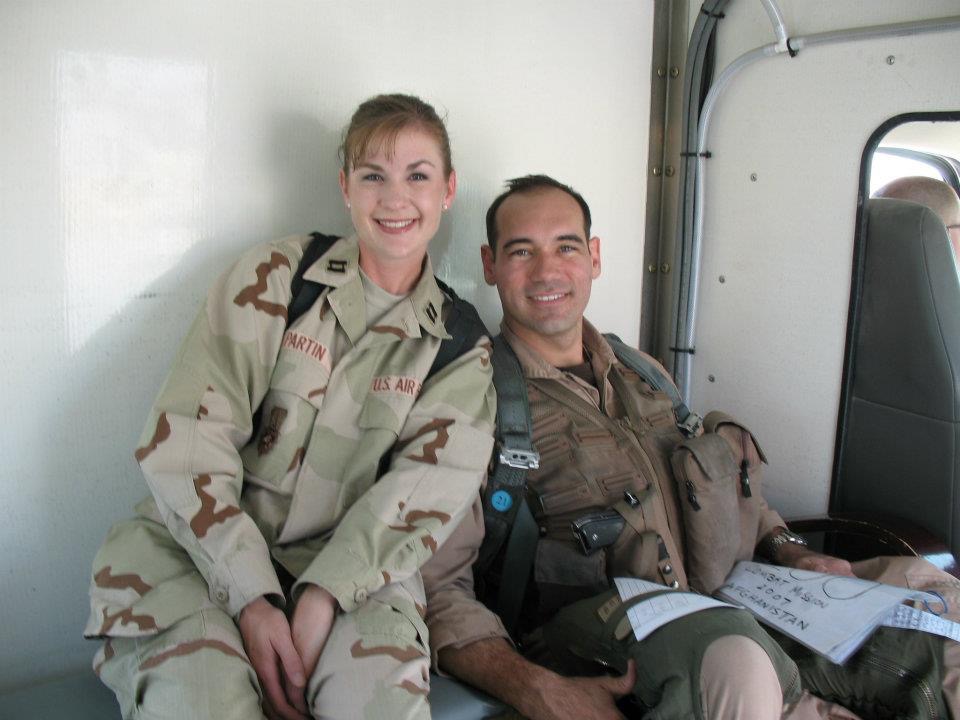