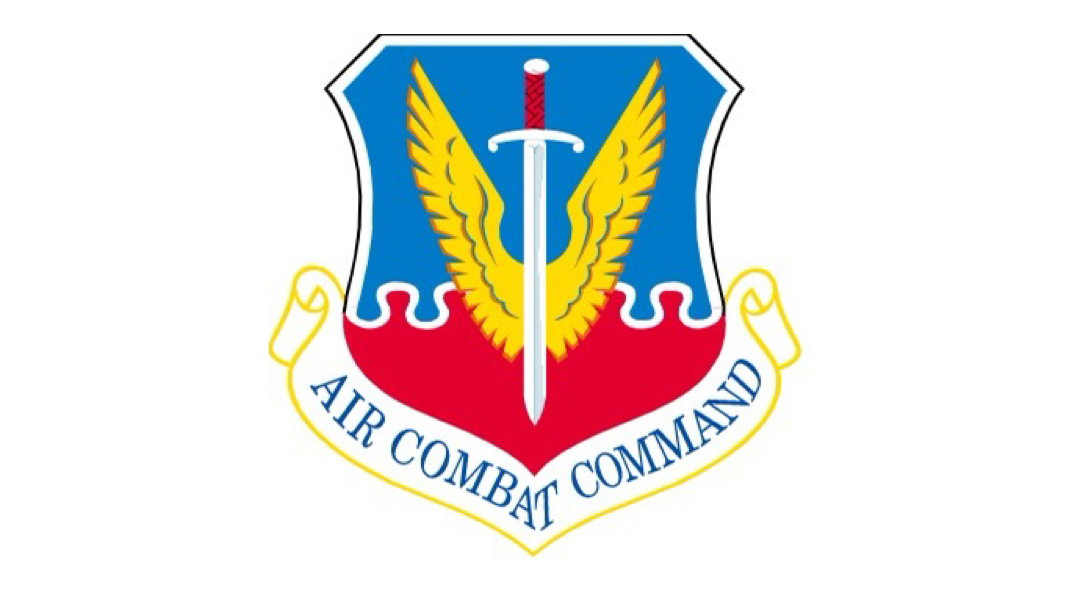 Las Vegas, Nevada: Blue Air Training today announced their award of a 10-year contract from the U.S. Department of Defense. Seven companies will utilize $6.4 billion in funding to provide complete contracted air support services for realistic and challenging advanced close air support and adversary air threats. Blue Air Training will be focused on the Close Air Support component of the contract and operating from its bases in Las Vegas, Yuma, and Pensacola.

Blue Air Training is currently contracted to execute 100% of the Air Force’s live weapons employment for contracted Close Air Support training. Blue Air was the first company to be accredited to employ live weapons when the USAF began contracting that aspect of training in 2015. As the holder of a Bureau of Alcohol, Tobacco, and Firearms (ATF) Type 11license, Blue Air sources bombs and armament from the same US factories that supply the Air Force.  In addition to Blue Air’s current fleet of BAC-167 Strikemaster attack jets, the primary workhorse will be the A-90 Raider light attack turboprop aircraft which offers 6 hardpoints for weapons, fuel, and high definition sensors from FLIR Inc. The A-90’s are also equipped and currently operating with LINK 16 tactical datalink, encrypted radios, night vision goggles (NVG), and video downlink (VDL) so that they operationally emulate any front-line fighter’s capabilities for the Joint Terminal Attack Controllers (JTAC).

“The long-awaited award of the CAF CAS contract is a culmination of 11 years of the veteran Close Air Support pilots, maintainers and supporters which have the sole focus of training this Nation’s Warfighters to execute their mission and come home safely. We spend countless hours studying current tactics for any fighter a JTAC could see operationally and utilize those tactics, techniques and procedures in the training scenarios so the JTACs feel as if the actual asset is on station. A light attack asset such as the A-90 Raider can easily simulate an A-10, F-16, or F-35 because tactically, JTACs don’t spend much time looking at the aircraft. I’ve actually had a JTAC instructor knock off a scenario to give a range orientation to a new flight of F-16s when those aircraft were just Blue Air pilots simulating another formation on the radio!” says James “Chef” Barlow, Founder and CEO of Blue Air Training and retired USAF A-10C Instructor Pilot and Forward Air Controller (FAC(A)).

This news comes in the wake of many recent initiatives and accomplishments of the company, including: