The OV-10 was used for decades and flew with three branches of the military, the U.S. Air Force, U.S. Navy and U.S. Marines, along with several allied militaries. Besides the military, other U.S. agencies who flew the OV-10 include NASA, State Department Air Wing, Bureau of Land Management, California Department of Forestry and Fire Protection to name a few. Most recently, U.S. Special Forces have used the OV-10 in several operations in active theaters combating ISIS.

“As a career A-10 Pilot, I’ve always had a tremendous respect and appreciation for the OV-10 Bronco. Its unique look and mission focused design rings true to my heart. In our configuration of 8 bombs, 7 rockets, 2000 rounds, FLIR and LINK-16 there is no wonder why this aircraft was recently selected to take the fight to ISIS. For those very reasons the seven OV-10D+ and OV-10G Broncos we are adding to the Blue Air Close Air Support fleet are undeniably the best JTAC training platform in the air, anywhere.“  – Founder and CEO, James “Chef” Barlow. 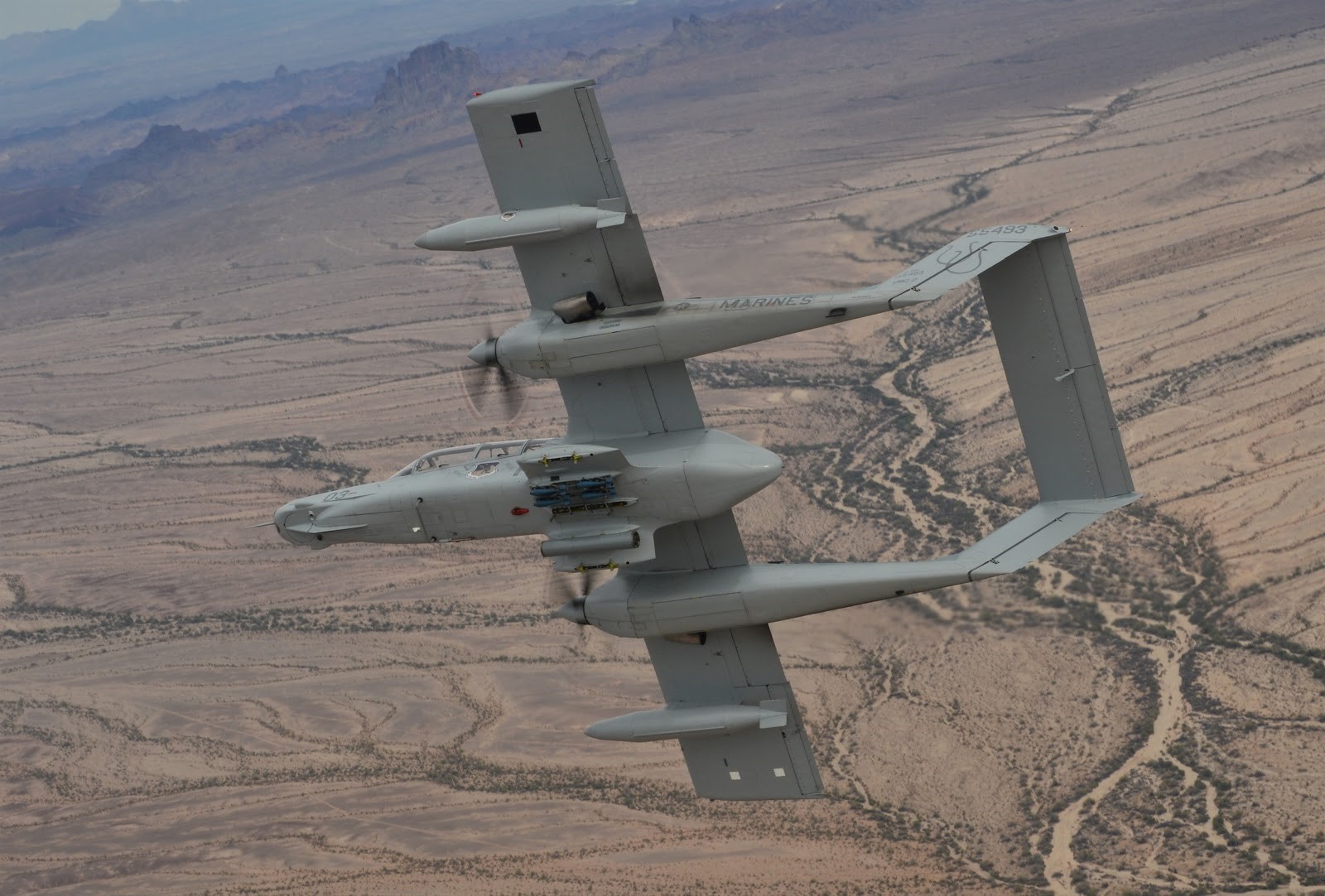